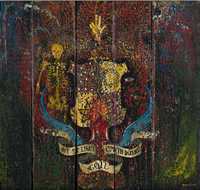 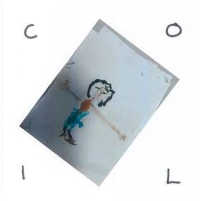 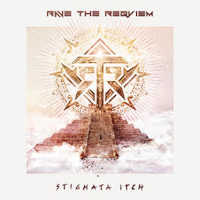 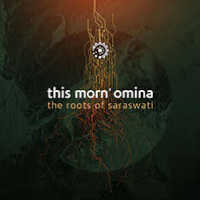 THIS MORN' OMINA
"THE ROOTS OF SARASWATI" (CD)