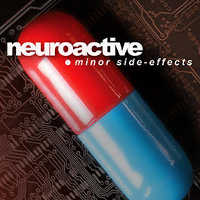 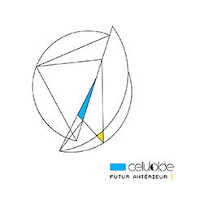 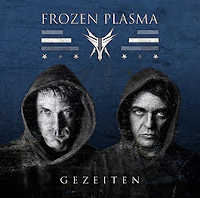 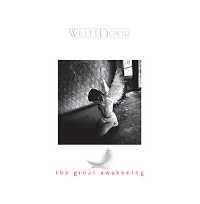 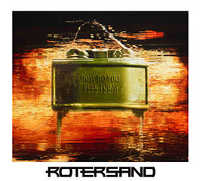 ROTERSAND
"HOW DO YOU FEEL TODAY?" (CD) 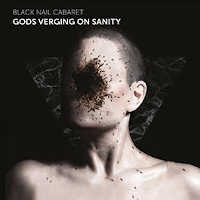