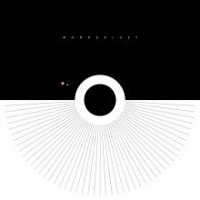 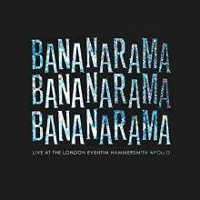 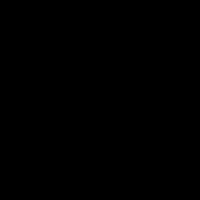 METROLAND
"MEN IN A FRAME" (CD) 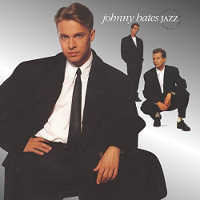 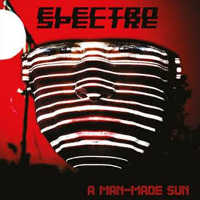 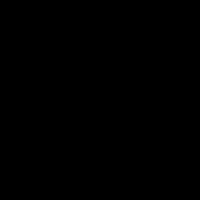 STATE OF THE UNION
"INDUPOP" (CD)