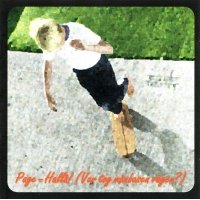 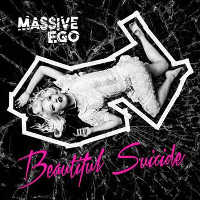 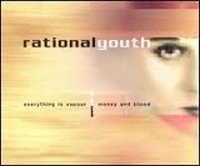 RATIONAL YOUTH
"EVERYTHING IS VAPOUR" (CDS) 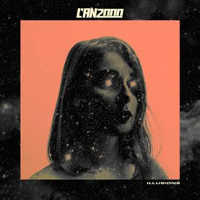 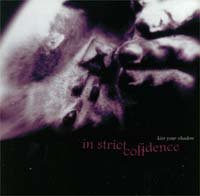 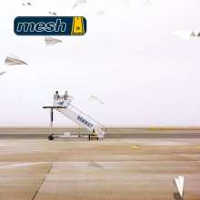