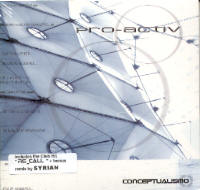 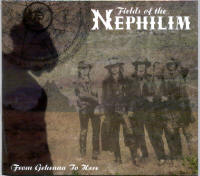 FIELDS OF THE NEPHILIM
"FROM GEHENNA TO HERE" (CD)