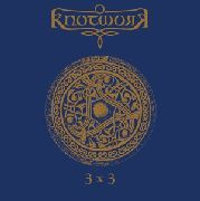 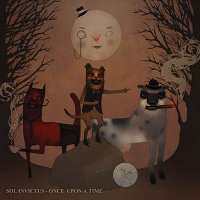 SOL INVICTUS
"ONCE UPON A TIME" (CD)