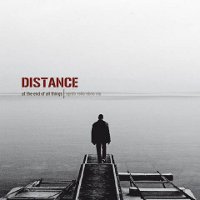 DISTANCE
"AT THE END OF ALL THINGS" (CD) 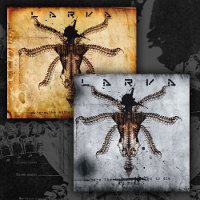 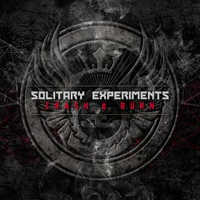 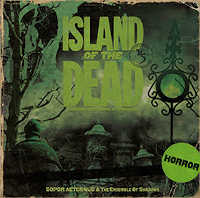 SOPOR AETERNUS & THE ENSEMBLE OF SHADOWS
"ISLAND OF THE DEAD" (CD) 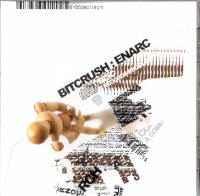 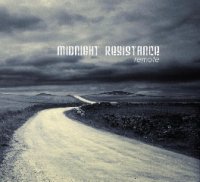