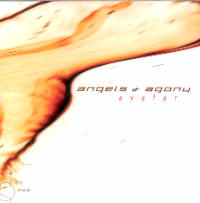 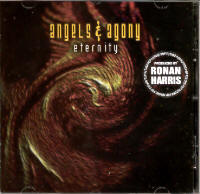 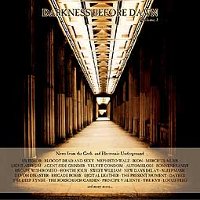 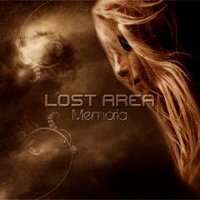 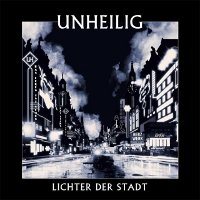 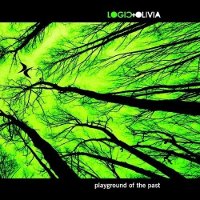 LOGIC + OLIVIA
"PLAYGROUND OF THE PAST" (CD)