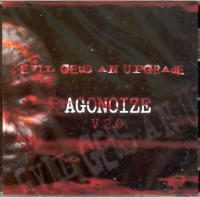 AGONOIZE
"EVIL GETS AND UPGRADE" (MCD) 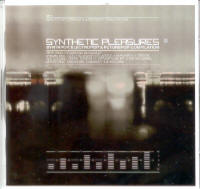 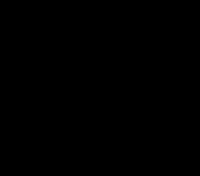