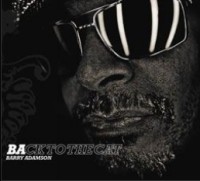 ADAMSON, BARRY
"BACK TO THE CAT" (CD) 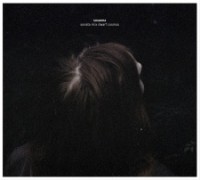 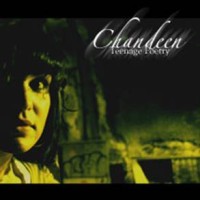 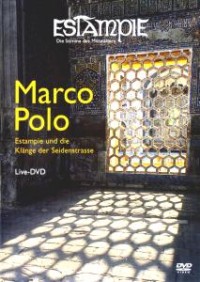 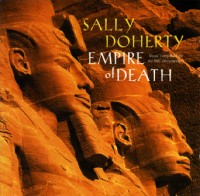