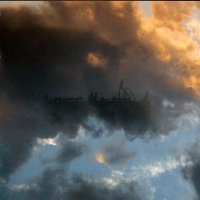 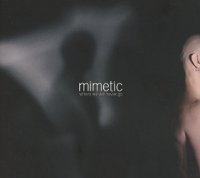 MIMETIC
"WHERE WE WILL NEVER GO" (CD) 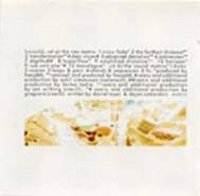 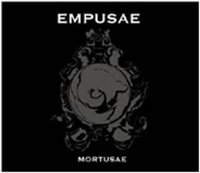 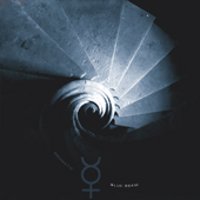