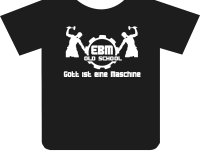 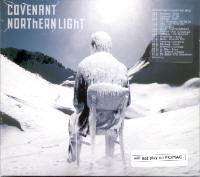 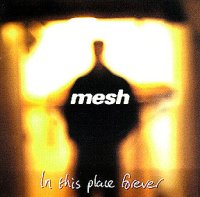 MESH
"IN THIS PLACE FOREVER" (CD) 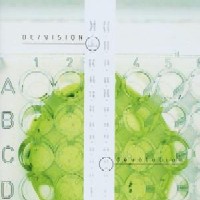 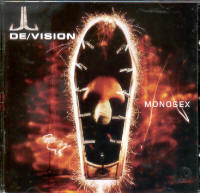 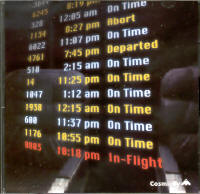