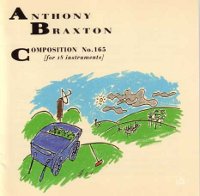 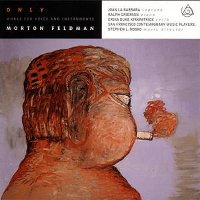 FELDMAN, MORTON
"ONLY: WORKS FOR VOICE AND INSTRUMENTS" (CD)