(2022) "Detente Bala" is the fifth studio album by the group from Zaragoza, Las Novias. Recorded with the production of Rafa Domínguez (Guisante, El Huracán Ambulante) at the La Cafetera Atómica studios, it is a collection of eleven songs with his classic sound, rooted in the afterpunk of the 80s and the gothic pop rock of the 90s., now more crude and guitar-driven than ever.

Las Novias present their new album with the video clip for the song MISERICORDE, directed by Julián Martín; a song full of fury and melancholy and with unusually narrative lyrics that claim freedom and memory in dark times. 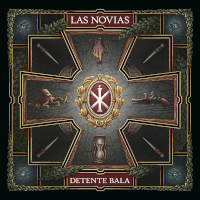 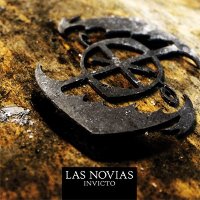 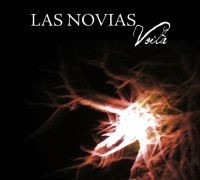