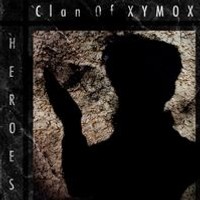 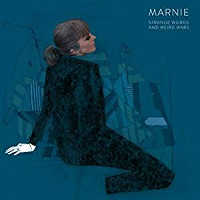 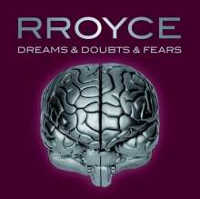 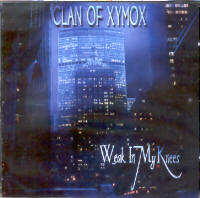 CLAN OF XYMOX
"WEAK IN MY KNEES" (MCD) 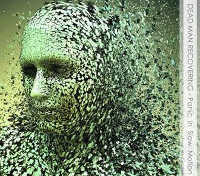