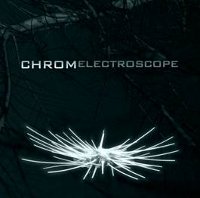 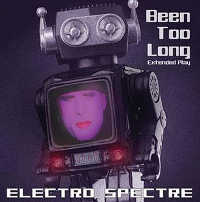 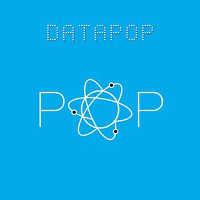 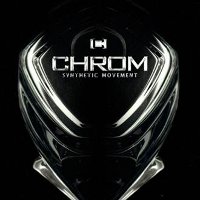 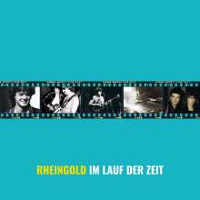 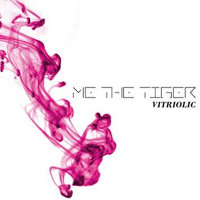 ME THE TIGER
"VITRIOLIC" (CD)