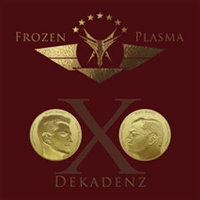 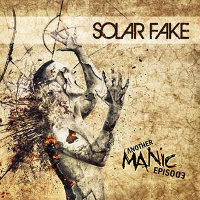 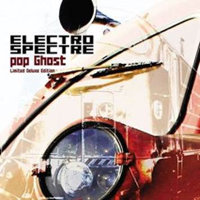 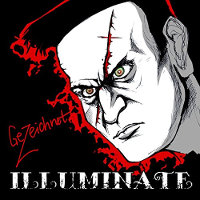 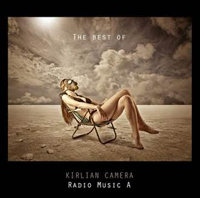 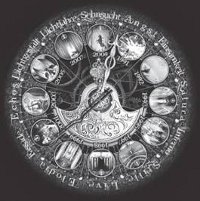 LACRIMOSA
"SCHATTENSPIEL (THE UNRELEASED TRACKS FOR THE 20TH JUBILEE)" (2CD)