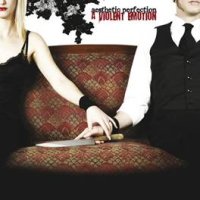 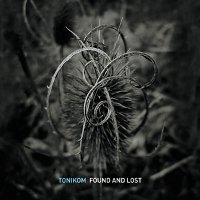 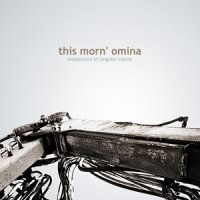 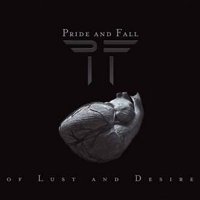 PRIDE AND FALL
"OF LUST AND DESIRE" (CD) 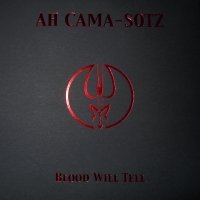 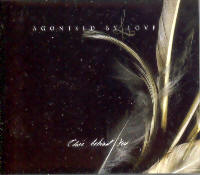